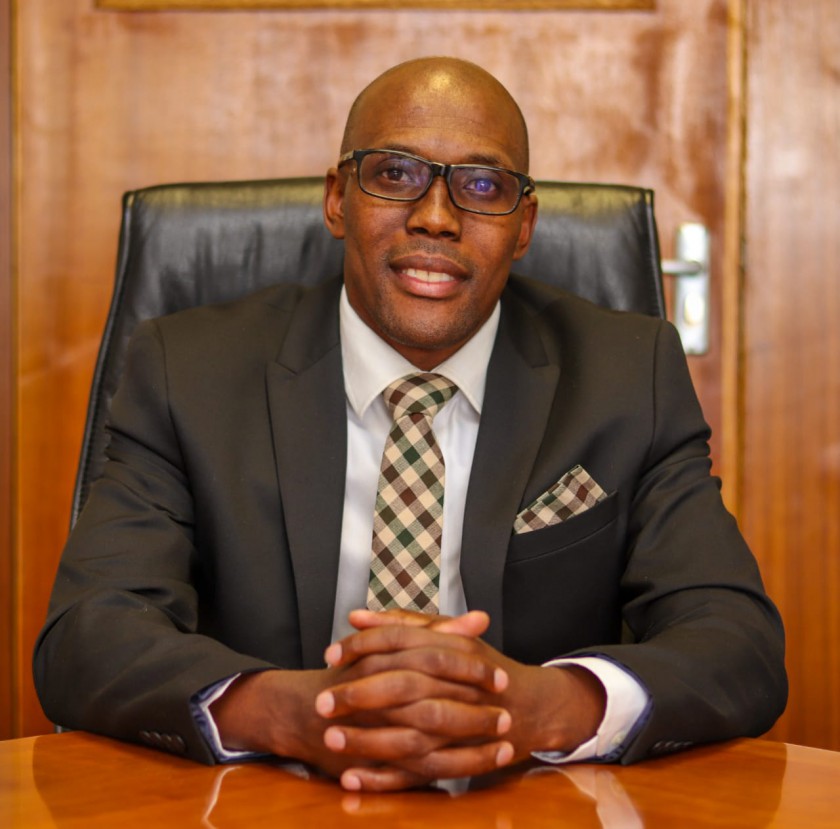 Sabelo Mhlanga is the Founder and CEO of SabiNano (Pty) Ltd since 1 June 2018, a company he founded in 2008 with one of the company directors. He holds a PhD in Chemistry with focus on carbon nanomaterials from the University of the Witwatersrand (Wits, 2006) and a certificate in Management of Technology and Innovation (Wits, 2010) amongst other qualifications. He spent many years working as a university lecturer and researcher from 2010 (Wits) until he was appointed a full Professor (2015, UNISA) during which he occupied several positions as a Director/Deputy Director of various portfolios. He has published over 100 peer-reviewed research outputs including papers, reviews, book chapters, technical reports, and conference proceedings. He has trained and supervised masters (15), doctoral (6) and post-doctoral (6) fellows with a focus area of nanotechnology and the water-energy-food nexus, who have graduated or completed their research since 2010. He is the CEO/Managing Director of SabiNano responsible for setting up the company from being a start-up to becoming a full-scale commercial company. He oversees the day-to-day activities of the company at its head office in Randburg, Johannesburg.

We use cookies on our website to give you the most relevant experience by remembering your preferences and repeat visits. By clicking “Accept”, you consent to the use of ALL the cookies.
Cookie settingsACCEPT
Manage consent

This website uses cookies to improve your experience while you navigate through the website. Out of these cookies, the cookies that are categorized as necessary are stored on your browser as they are essential for the working of basic functionalities of the website. We also use third-party cookies that help us analyze and understand how you use this website. These cookies will be stored in your browser only with your consent. You also have the option to opt-out of these cookies. But opting out of some of these cookies may have an effect on your browsing experience.
Necessary Always Enabled
Necessary cookies are absolutely essential for the website to function properly. This category only includes cookies that ensures basic functionalities and security features of the website. These cookies do not store any personal information.
Non-necessary
Any cookies that may not be particularly necessary for the website to function and is used specifically to collect user personal data via analytics, ads, other embedded contents are termed as non-necessary cookies. It is mandatory to procure user consent prior to running these cookies on your website.
SAVE & ACCEPT